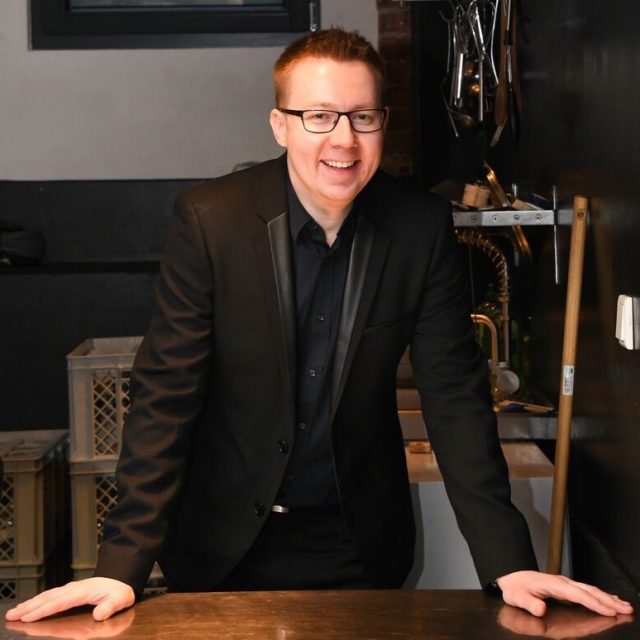 Wiktor created and co-wrote HBO’s first original series in Poland Wataha (eng. The Pack or The Border – distributed worldwide by ZDF Enterprises); over the last 8 years he has worked as showrunner, head writer and writer on various shows (crime series, soap opera, scripted reality, sitcom – more than 180 hours of TV produced). At the moment Wiktor is working with James V. Hart (Dracula, Hook, Contact) on an international mystery thriller; showrunning a Polish police show and developing a sci-fi drama for one of the biggest German production companies. He has a PhD in television marketing and runs BAHAMA FILMS, an independent production company based in Warsaw.

In 2010 Wiktor graduated from the Polish National Film School.

He’s also a graduate of the Warsaw Film School and an alumnus of:

Wiktor co-wrote an adaptation of Memoirs Found in a Bathtub by Stanislaw Lem with the Academy Award nominated director Slawomir Fabicki (film in development). He has various other films and series optioned and in development. From 2014 to 2015 Wiktor lived in Berlin, since then he shares his time between Berlin and Warsaw, where he runs his own production company. As a writer and producer he’s worked for companies from Germany (Letterbox, Good Friends, h&v Entertainment), Austria (Satel Film), Norway (Filmhuset), Italy (Palomar), Belgium (Argot) and Poland.

Wiktor is a member of the Polish Filmmakers Association (SFP) and the Polish Screenwriters’ Association. Wiktor Piatkowski is represented by Page Magnet, Munich.