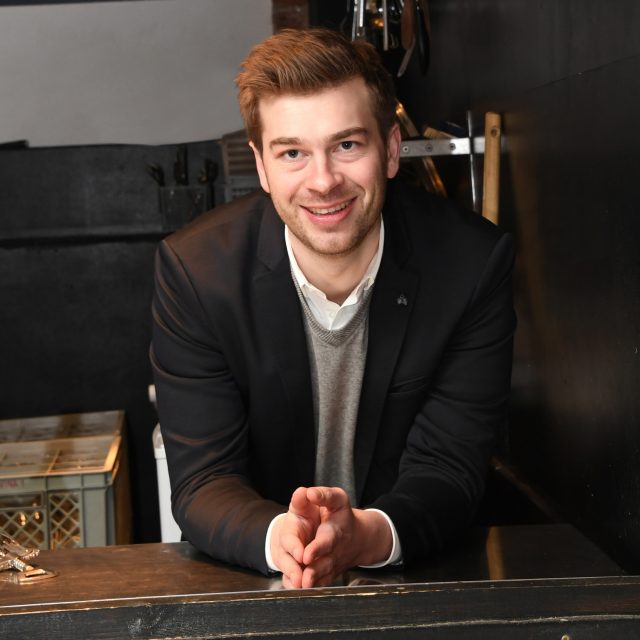 I always wanted to become a producer. So when the Studio Hamburg Production “RED ROSES” came to my hometown, I applied. Starting out as a Set – Runner in 2007, I worked my way up to become Assistant Director. Over the course of 5 years I worked on approximately 1000 Episodes of daytime drama.
In 2012 I took a year – long extra occupational producing course at “Filmhaus Babelsberg”. In 2013 I relocated to Berlin to work in the Line Production Department of X-Filme Creative Pool. In September 2014 I was chosen to take part in the Serial Eyes program.