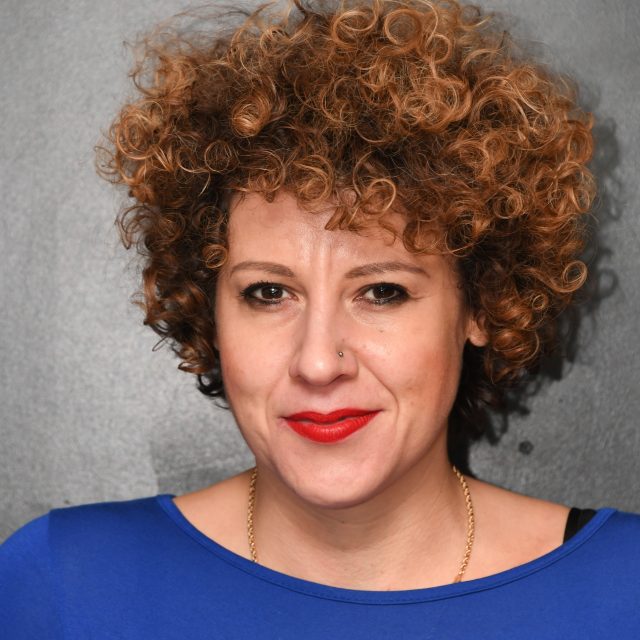 I studied theatre dramaturgy at VŠMU (Bratislava / Slovakia) and DAMU (Theatre Academy in Prague / Czech Republic). I did master class in half hour comedy TV writing at UCLA (Los Angeles). I was a script reader for Czech Television in years 2011 – 2012. In September 2014 I moved to Berlin to be part of a Serial-Eyes program. An intensive 8-month full-time postgraduate course on TV writing and producing based in Berlin and taught in English. I’m able to read and write in Slovak, Czech and English languages.