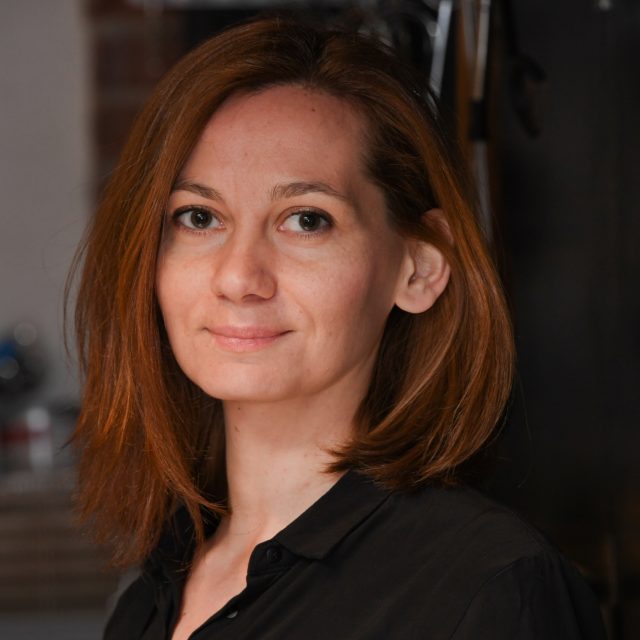 I was born in Zagreb in 1982. After graduating Philosophy and Religious science at University of Zagreb I finished post graduate program for producing and writing TV series at Deutsche Film und Fernsehakademie Berlin. I worked for various independent production companies in Croatia as an AP, line producer, script supervisor and executive producer until 2009. when I start my own company, Antitalent. I am working as development producer and writer on feature films, TV series and formats. In center of my interest are character driven stories and developing content that is both entertaining and inspirational. I enjoy teamwork and exchanging ideas.