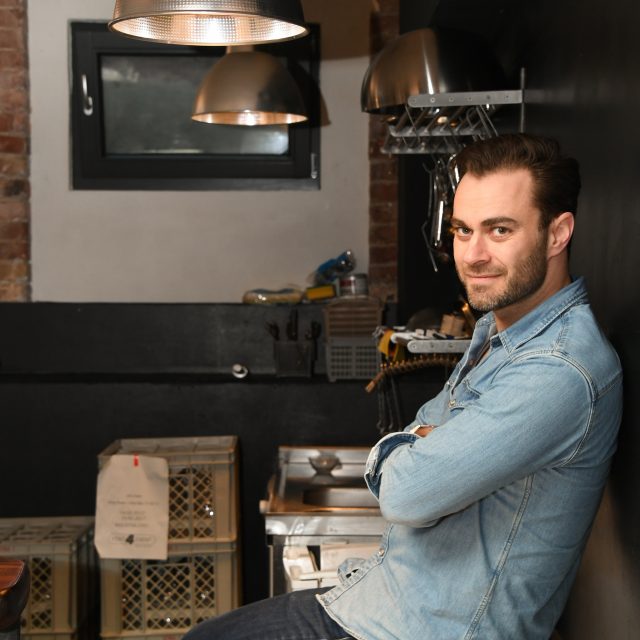 While studying business administration at the Cologne University of Applied Sciences, I was writing for a number of afternoon TV shows as a side job from 2005 to 2008. At the same time I took several scriptwriting classes (University of Cologne, Metro Screen Sydney, TV Academy Berlin). After graduating, I quickly became a staff writer from 2009 to 2010. Then I moved on to become script editor at the award winning German daily Dahoam is Dahoam. I held this position from 2010 to 2014. In 2013, I additionally participated in the Professional Program of Producing at the renowned University of California, Los Angeles. In 2015 I took part in Serial Eyes organized by the Deutsche Film- and Fernsehakademie Berlin and the London Film School. I currently have a number of TV projects I created in development, for example The Constable with Barry Films, Tic Like Tim which was selected in an open call for submissions by ProSiebenSat1 and an Untitled Crime Project (with co-creator Wiktor Piatkowski) which also was selected in an open call for submissions by ProSiebenSat1 among 800 other projects. Recently I worked on the German version of Sailor Moon Crystal, the new edition of the famous Japanese animation series and on an Untitled children’s series with WDR Mediagroup, German broadcaster SWR and Nordisch Filmproductions. I also work for companies such as Constantin Television, filmpool, Satel Film, Polyscreen and many others.