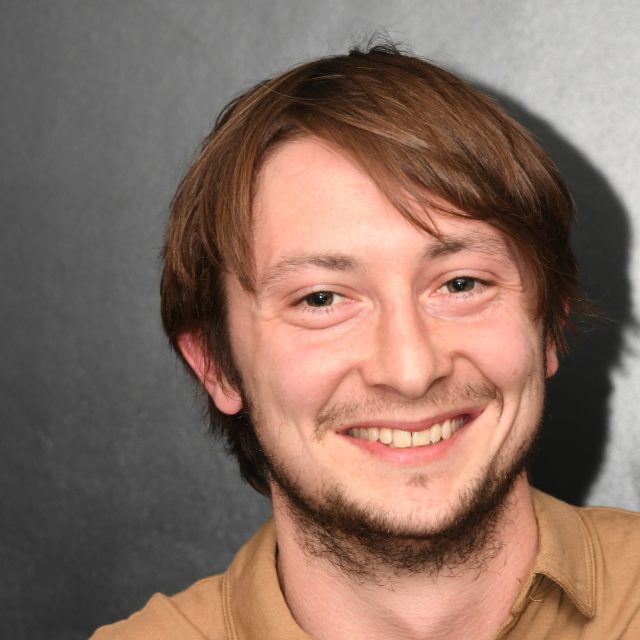 Jasper Marlow is an Australian/British screenwriter, producer and playwright.

Trained at the Australian Film Television and Radio School, his debut short film ‘Reception’ won Best Film at the Hollywood International Student Film Festival. In 2011, his first full-length play ‘Zetland’ debuted at the Sydney Fringe Festival where it was nominated for Best New Work.

He has written for the long running drama ‘Home and Away’ and currently works in the scripting department for RTE’s long-running drama ‘Fair City’.

As an online producer, his satirical commercial ‘790 On George’ was voted Adnews Magazine’s Top Ten Viral ads and is currently ranked #24 All time for Youtube Travel Australia.

Based in Dublin, he is currently currently developing several exciting television concepts for European and international markets.