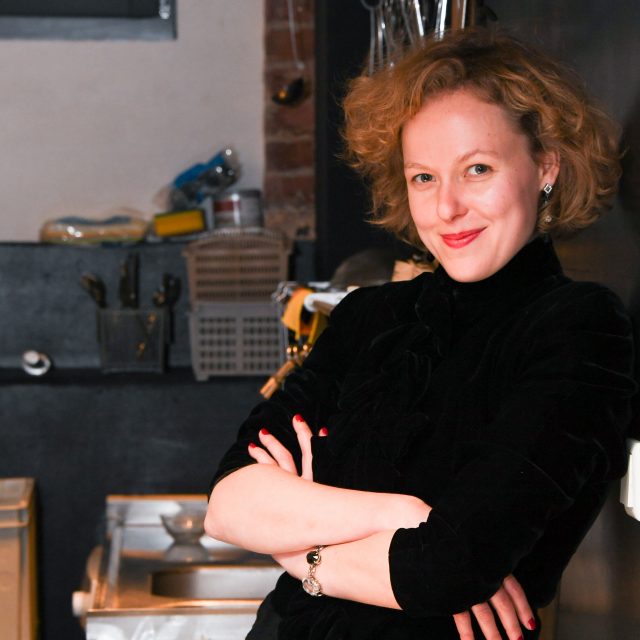 Born 1985 in Munich, Jana Burbach lives and works in Berlin as a freelance writer and translator. From 2004 to 2007, she completed a BA in Classics and English at the University of Oxford and from 2009 to 2011 an MA in Expanded Theatre at the Bern University of the Arts. In theatre, she has worked as an assistant director, director, performer and dramaturg with artists including Thomas Ostermeier, Constanza Macras, Nurkan Erpulat,  Quan Bui Ngoc, Samuel Schwarz and many others. Over the years, she received various artistic scholarships. From 2010 to 2013, Jana Burbach worked for 400asa as a dramaturg and writer. One of the projects from this time, “Der Polder”, a sci-fi transmedia project, was developed in a writers room, of which Jana Burbach was the showrunner. This work marked the transition to her work as a script writer. From 2013-14, she participated in the Drehbuchwerkstatt München and subsequently in Serial Eyes. Since then, Jana Burbach has been working as a freelance script writer in German and English.