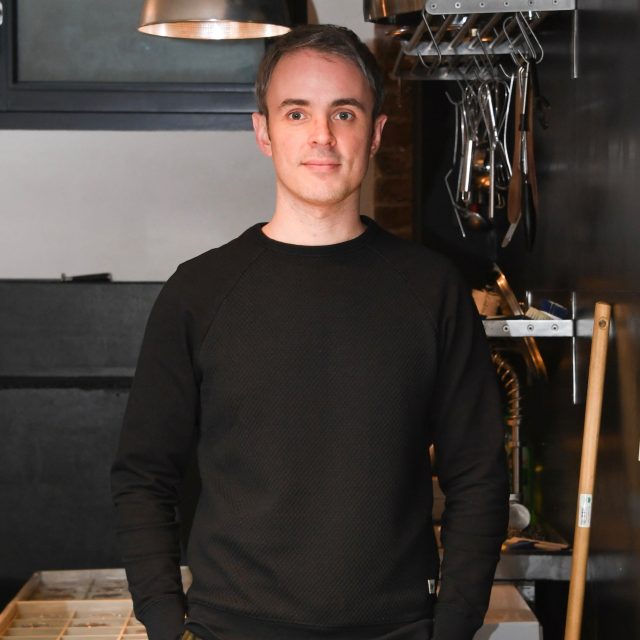 David lives and works in Paris. After a career as a film editor, he has been graduated from European Conservatory of Script Writing (CEEA, Paris).  He started working on teen dramas and cartoons broadcast for French television. From 2012 to 2014, he was a script reader for the French-German TV channel ARTE. He also wrote and made two short films (Sous les étoiles, Soir de Fête) selected and awarded at many festivals. In 2014, he received the Lagardère Foundation’s Prize for Best TV Scriptwriter. From 2014-15, he participated in Serial Eyes, an intensive training, based in Berlin and taught in English, in the writing and production of series with elements of the “writers’ room” culture that lies behind many of the top US shows. He is currently developing exciting Tv series for French and European markets. His desire is telling stories, funny stories, serious stories, but always deeply human stories.