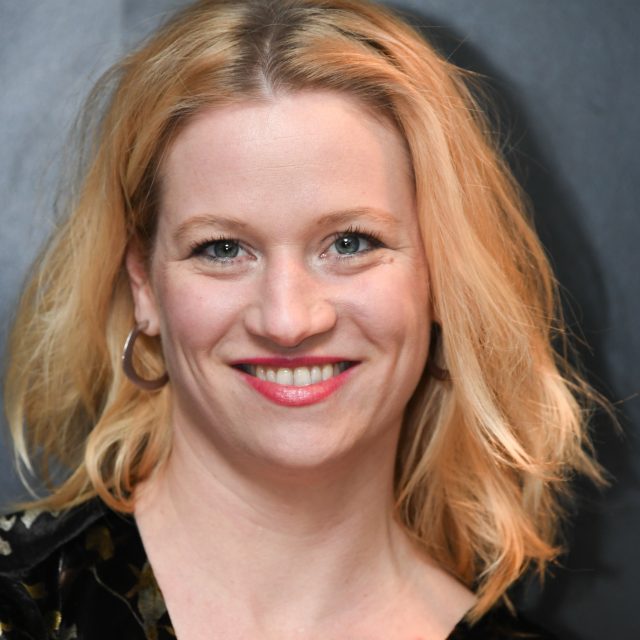 Daniela has worked as freelance scriptwriter since 2007. She’s written and co-written several feature films, TV series and short films that were screened at festivals like Berlin International Film Festival and won prizes like First Steps Award (“Dígame-Tell me”). The film “Enemies in Love” was nominated for Swiss Film Award 2013 (best feature, best actress, best actor). In 2016, “The Swallow” was the opening film of Solothurn Film Festival 2016.

After studying at the theatre, film and media department of Vienna University, Daniela studied screenwriting at film school „HFF Konrad Wolf“ in Potsdam-Babelsberg and graduated in 2012. In 2014/15, she was participant of “Serial Eyes”.

Daniela is holder of Artists-in-residence scholarships from “Künstlerhaus Schloss Wiepersdorf” 2014 and from „Künstlerhaus Lukas“ in Ahrenshoop 2015, both in the field of literature. She also works as script consultant and reader for Medienboard Berlin-Brandenburg, ProSiebenSat.1 or Script House Berlin. Besides, she is a guest lecturer at the screenwriting department of Babelsberg Film University and mentor of Berlinale Talent Campus Short Film Station 2016.

Daniela lives in Berlin. Her working languages are German and English. In Germany, she is represented by Felix-Bloch-Erben Management.

Currently, Daniela is developing projects for the international and the German market.