The general question was: “Does the French showrunner exist?”. 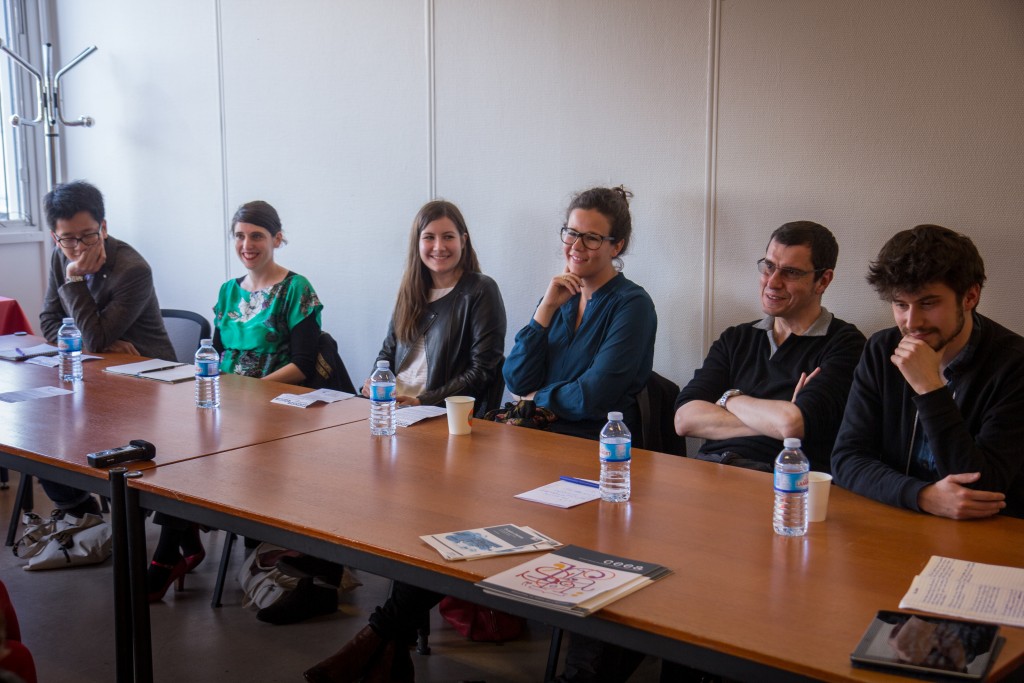 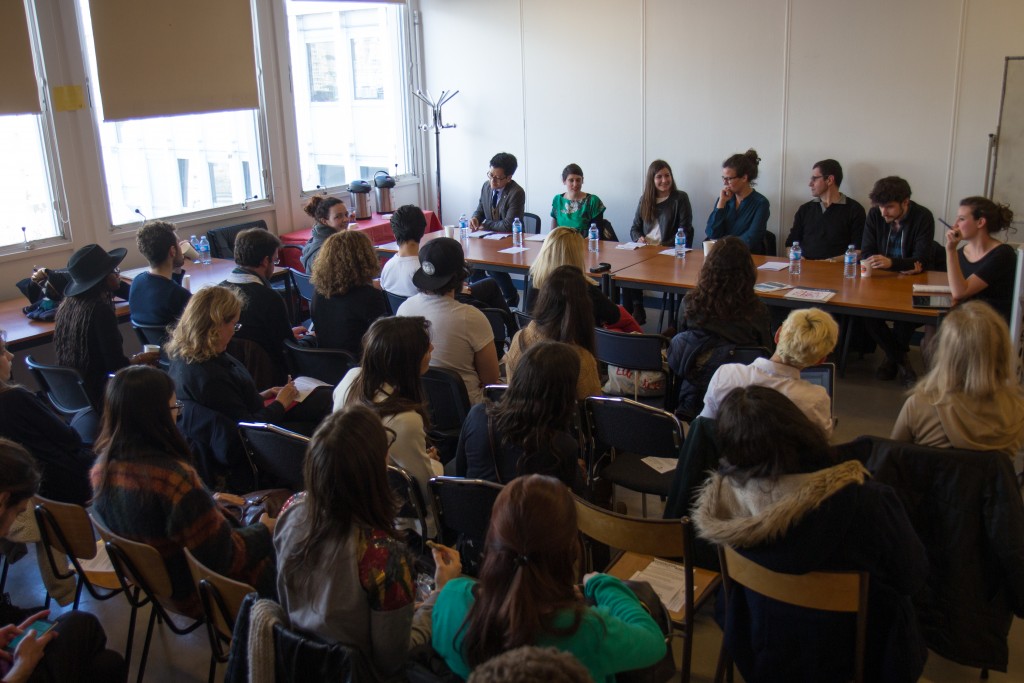