Our member David Robert took part in the panel: How can writers be better supported to better innovate ? 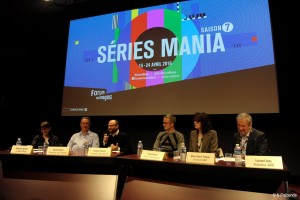 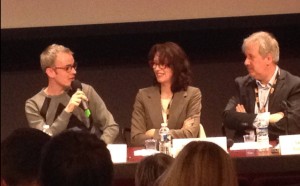 An interview in TBI MAGAZINE was published with our member Korbinian Hamberger on the emergence of the Dirty Dozen! 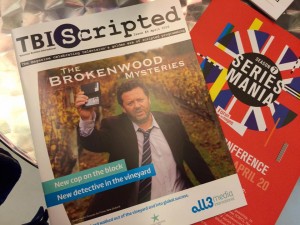 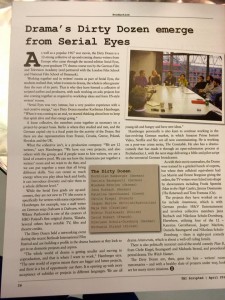 The Head of Serial Eyes program Lorraine Sullivan was part of the panel: Identifying Talents: The challenge of European Co-Productions.

Furthermore, Jimmy Desmarais, Co-CEO of Atlantique Productions , announced Dirty Dozen as the first European writers’ collective to work with a European producers collective he had established. 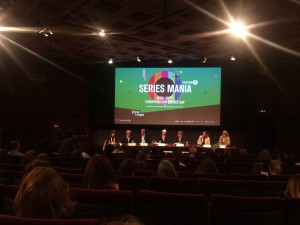 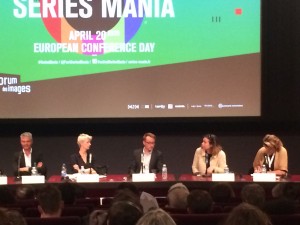 Afterwards, we were introduced to Vincent Leclercq, Head of Audiovisual sector and digital creation at CNC. He tweeted about us. 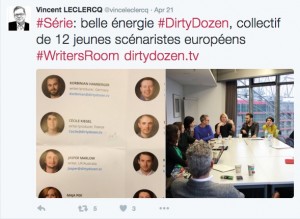 After the Berlinale GET-TOGETHER Séries Mania was another great moment for the Dirty Dozen! 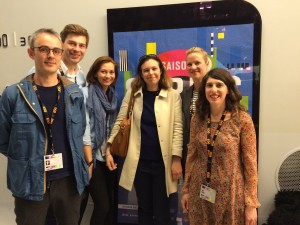 ← Wiedeke Brünjes hired as Junior Producer
Dirty Dozen in TBI Scripted: How has binge viewing changed the market for drama? →